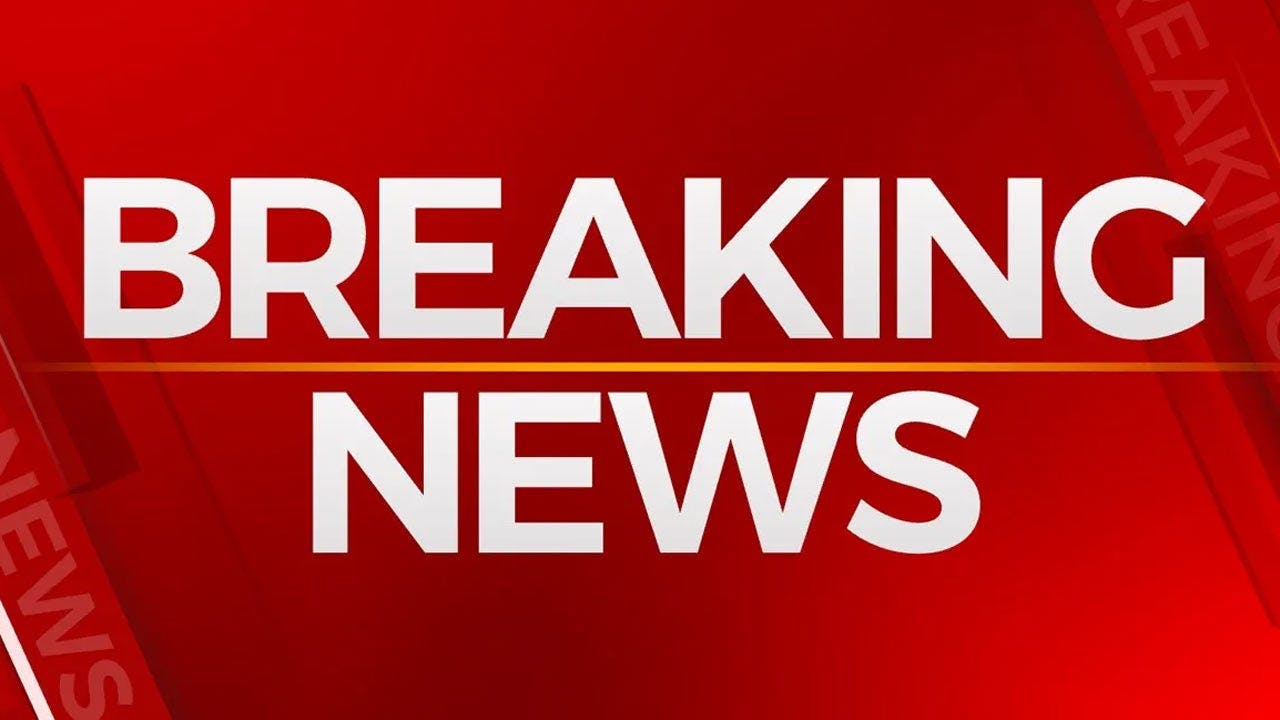 On Friday, the Oklahoma Bureau of Narcotics (OBN) and the Drug Enforcement Administration (DEA) announced the arrest of an Oklahoma police chief as part of an investigation into meth distribution in southeast Oklahoma.

According to the OBN, Calvin, Oklahoma Police Chief Joe Don Chitwood was taken into custody on Thursday.

“This investigation began in mid-April after receiving information that Chitwood was both using and selling methamphetamine in Hughes County. OBN and DEA worked a joint investigation that resulted in Chitwood’s arrest,” said OBN Spokesman Mark Woodward

Woodward said that agents served a search Warrant at Chitwood’s home in Wetumka and found a small amount of meth inside.

Chitwood was booked into the Hughes County Jail and is facing charges of meth distribution.