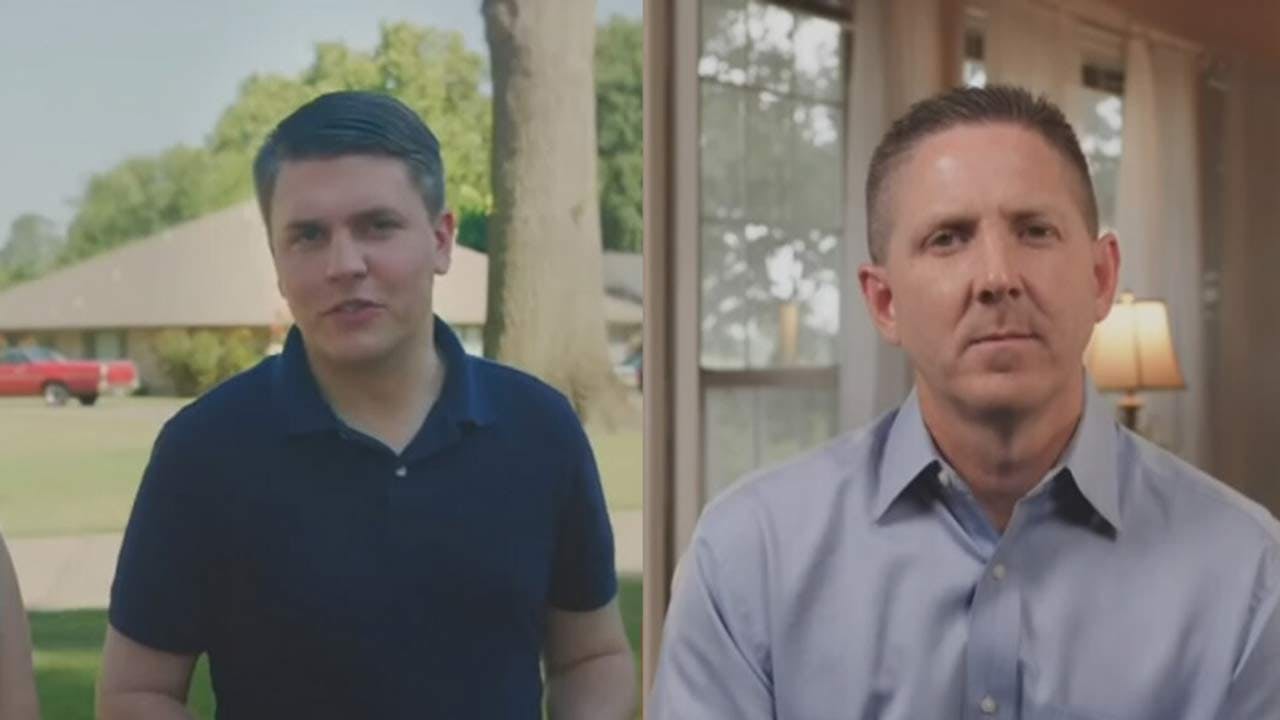 The race to win the Republican nomination for Oklahoma's 2nd District Congressional seat is going to come down to the wire, according to a poll released Friday.

In the exclusive News On 6 / News 9 poll, Avery Frix holds a 6-point lead over Josh Brecheen. Frix is a current state representative from Muskogee, and Brecheen previously served as a state senator from Ada.

However, 42 percent of Republican voters are still 'undecided' as of August 19, according to poll analyst Kyle Loveless. The poll was taken from August 11-17, and comprised of likely runoff voters. Of the undecideds, 27.2 percent are leaning toward Frix while 21.1 are leaning toward Brecheen.

The winner of the August 23 runoff election will advance to the Nov. 8 general election against Democrat Naomi Andrews and Independent Ben Robinson.