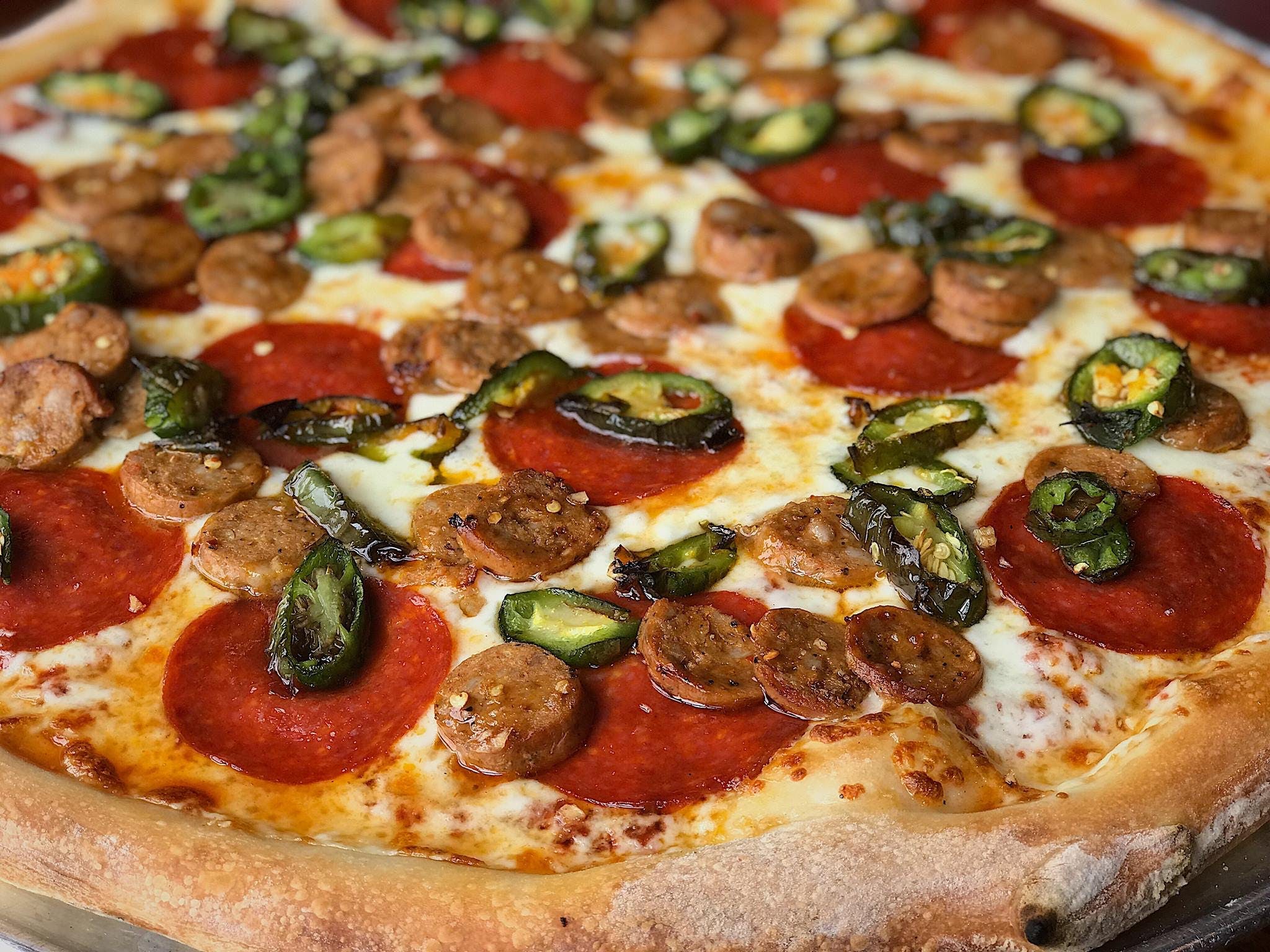 If there's one thing we've learned, it's that EVERY city in America has at least ONE epic pizza joint. Turns out, Tulsa is an over-achiever when it comes to America's favorite food. A couple of our personal faves? The Cinco de Quatro from Andolini's (don't sleep on the garlic knots either, they're heavenly) & The Brunch pizza from East End Bohemian (if you're into warm, gooey dip as an app, the baked spinach & artichoke is where it's at). These two may be considered "high end" but we are certainly not pizza snobs. After all, some of the best pizza we've ever had were found in dive bars and food trucks! We're down to take one for the team and try a few more if we must.

Where should we go to try the best pie in Tulsa?!