Scotty McCreery to get Second #1 Hit 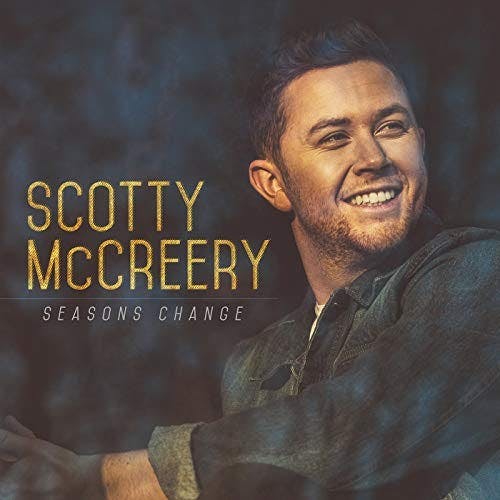 Scotty's first #1 Hit was none other than 'Five more minutes' but he's about to get his second #1 hit this month with 'This is It' in Country Radio!

He's also a big contender to get #1 with Billboard's charts as well!

Catch both songs on his album "Seasons Change"