'Modern Family' to Wrap up for good after it's 11th Season 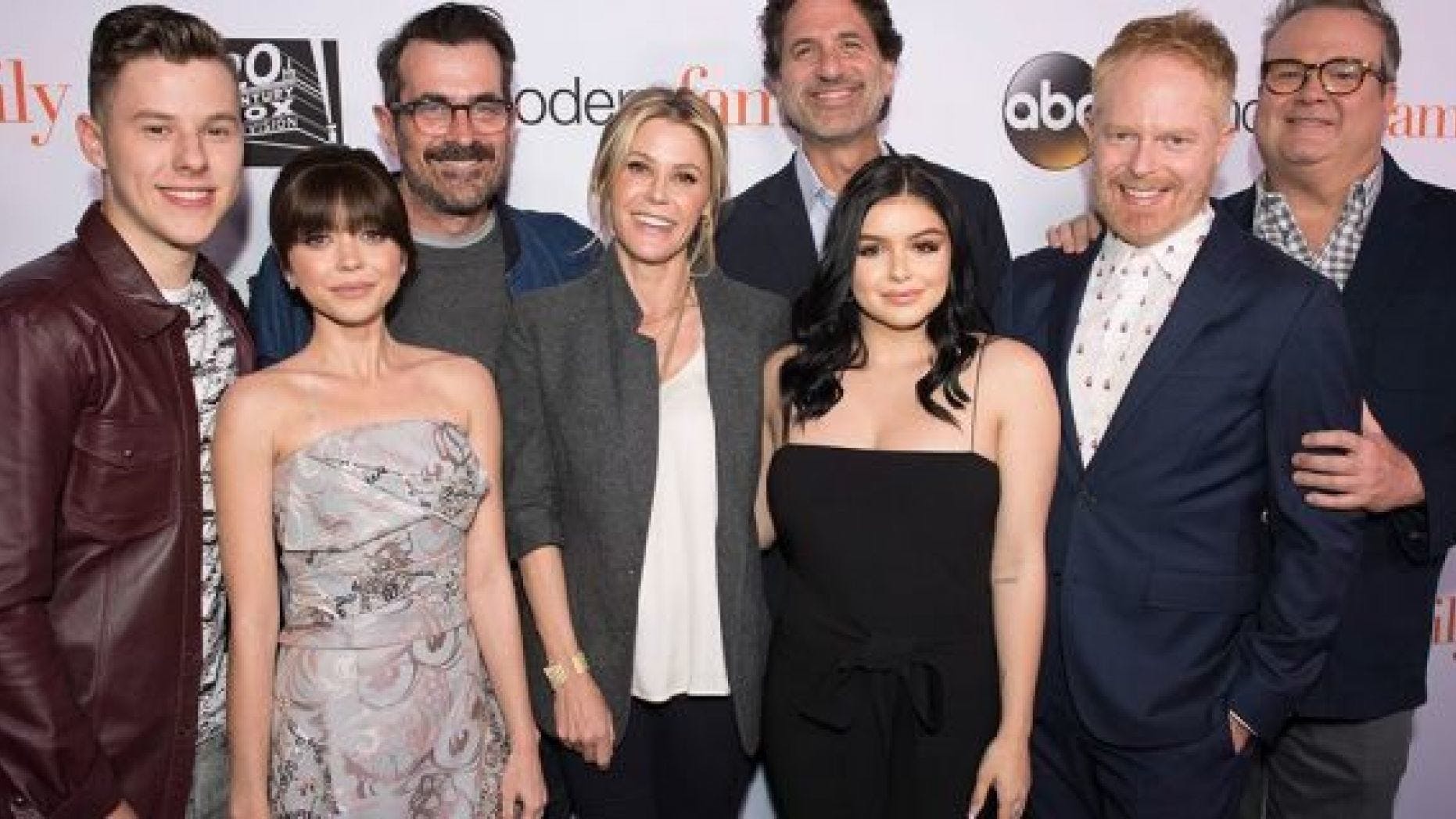 We grew closer to the characters over the years, but all good things come to an end and unfortunately, it includes tv shows.

Modern Family, after winning 5 Emmy's for Outstanding Comedy Series, One Golden Globe, and 4 Screen Actor Guild awards for outstanding performance by an ensemble for a comedy series.

The sitcom has been renewed for it's 11th Season, and it will be the final season.

What a great run!