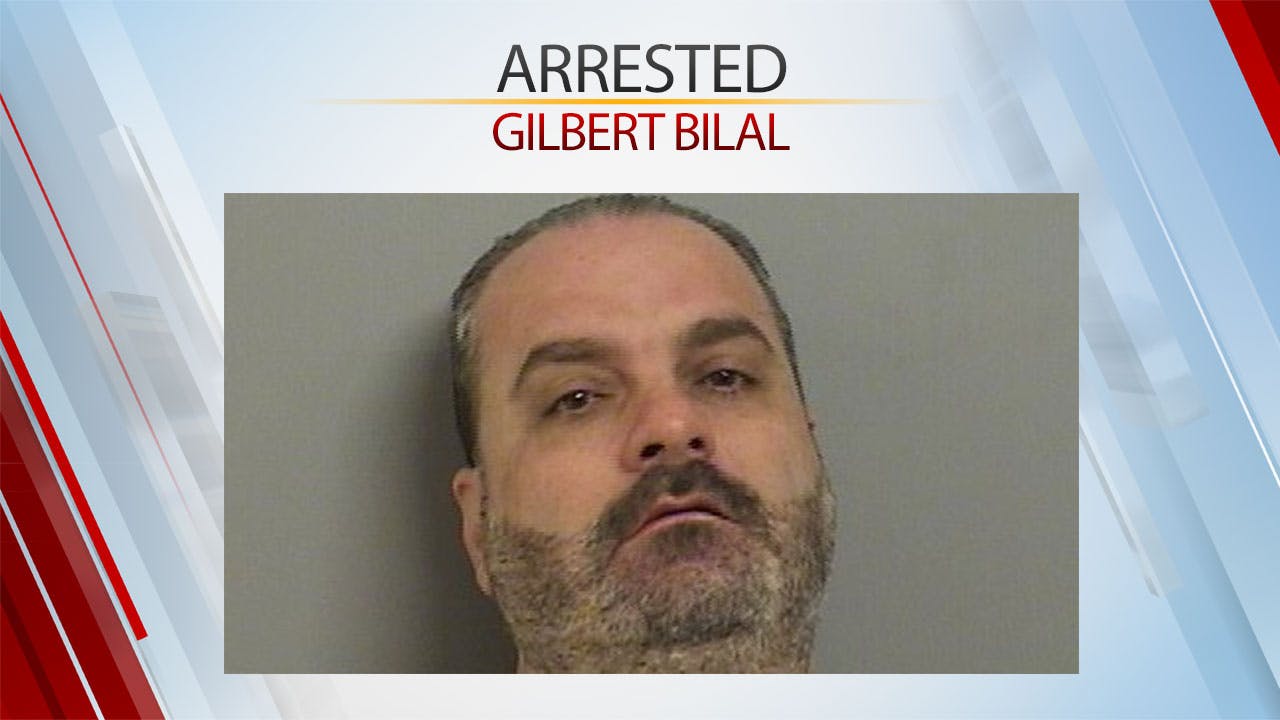 Tulsa Police say a man is in jail after he pointed a gun at another man inside a crowded bar.

Police say Gilbert Bilal is now in jail on complaints of pointing a firearm with intent, carrying a gun while intoxicated, and reckless handling of a gun. Officers say Bilal was seen stumbling and bumping into a man at the Goat Bar in Tulsa. They say when Bilal was confronted he got angry and left but came back in with the gun.

Police say other people in the bar grabbed Bilal and took the gun away before they got there.

Bilal is now in the Tulsa County Jail.