New Prince Album 'Welcome 2 America' To Be Released, Will Debut On 60 Minutes 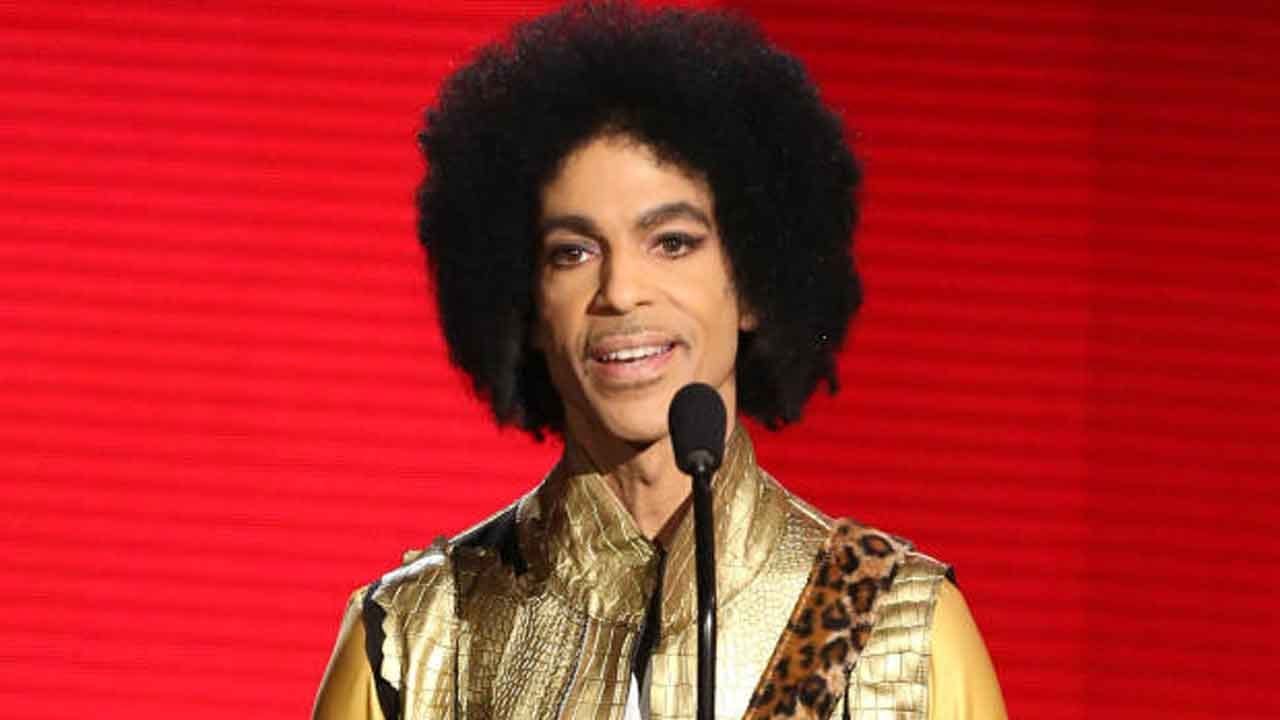 Prince wrote and recorded the album before embarking on his 2010 "Welcome 2 America" tour, but he didn't perform songs from it. He never said why, Prince's longtime keyboardist, Morris Hayes, told 60 Minutes correspondent Jon Wertheim.

"And I remember asking him about it. And he says, 'Well, we'll just have to revisit that down the line.' Because he was like onto the next project," Hayes said.

60 Minutes cameras went to Prince's Paisley Park studios outside Minneapolis for the report. That's where Prince kept a vault of unreleased music, as many as 8,000 songs by one estimate.

Prince died of an accidental overdose of painkillers in 2016 with no spouse, no children and no will. His sister and his five half-siblings have been named heirs, but, five years on, are locked in a legal dispute over the estate. Meanwhile, the bank overseeing the estate called Troy Carter, one-time Lady Gaga manager and Spotify executive, to sort out the music collection and unlock its value.

A team of archivists works full-time at listening to the music and proposing new releases. The estate has kept pace with Prince, putting out roughly an album a year since his death - a mix of re-releases and newly-mined gems. "Welcome 2 America" is the latest.

The report, and the unreleased music, will air on 60 Minutes, Sunday at 6 p.m. on CBS.