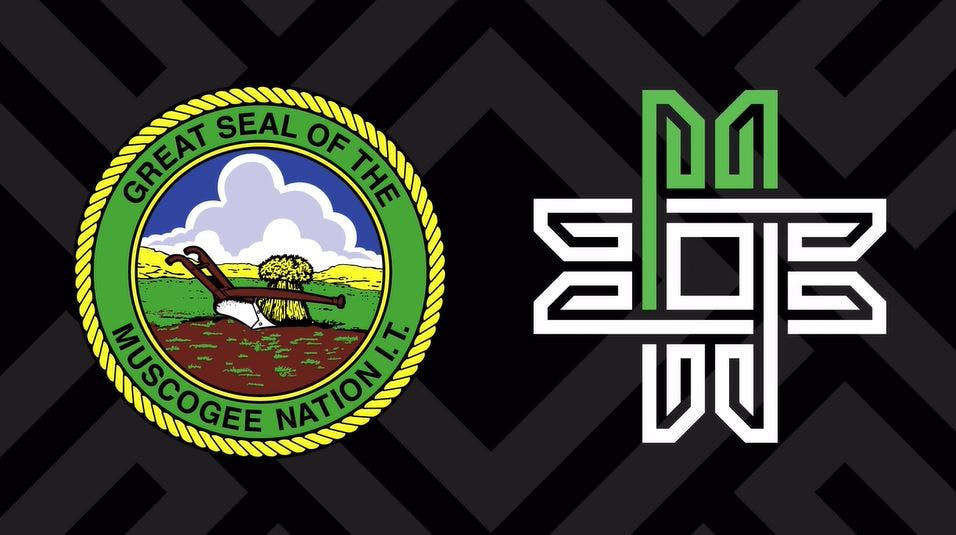 One of the largest Native American tribes in Oklahoma has announced a rebrand.

The Muscogee Nation is dropping the word “Creek” from its name. Tribal officials said the name “Creek” was coined by the British and was never really accurate.

The nation released a video explaining their decision to update their public identity, click here to watch.

The nation is the fourth largest federally-recognized sovereign tribe in the United States.

“We want to properly represent our people, our government, cooperation with one another to achieve our core values and our solidarity that drives our ability to thrive despite adversity,” Creative Manager for Marketing and Tourism Brian OnTheHill said.