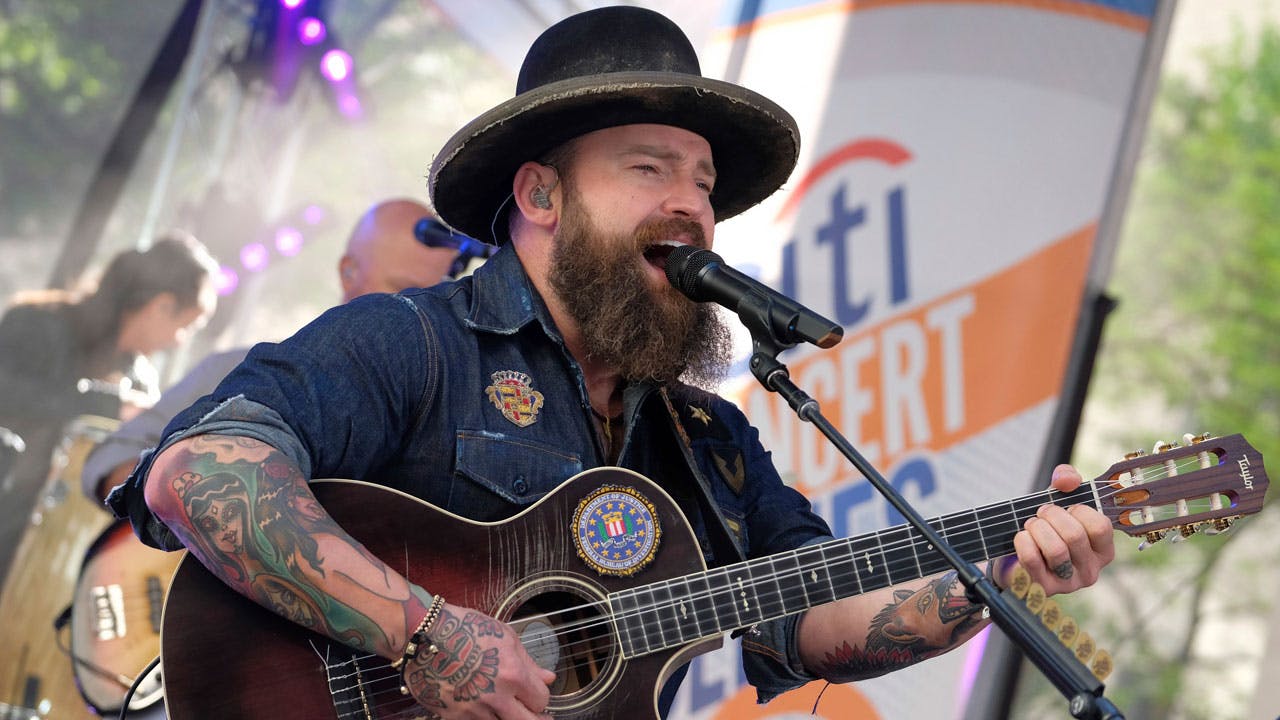 The band will perform Friday, May 20 at Paycom Center as a part of its "Out in the Middle Tour."

The tour is expected to kickoff Friday, April 22 in Greenville, South Carolina and last through Saturday, November 19 in Phoenix, Arizona.

Among the stops on their tour will include performances at Chicago's Wrigley Field (July 9), Boston's Fenway Park (July 15) and Los Angeles' Hollywood Bowl (Nov. 4).

Oklahoma City will be the third stop on their tour.