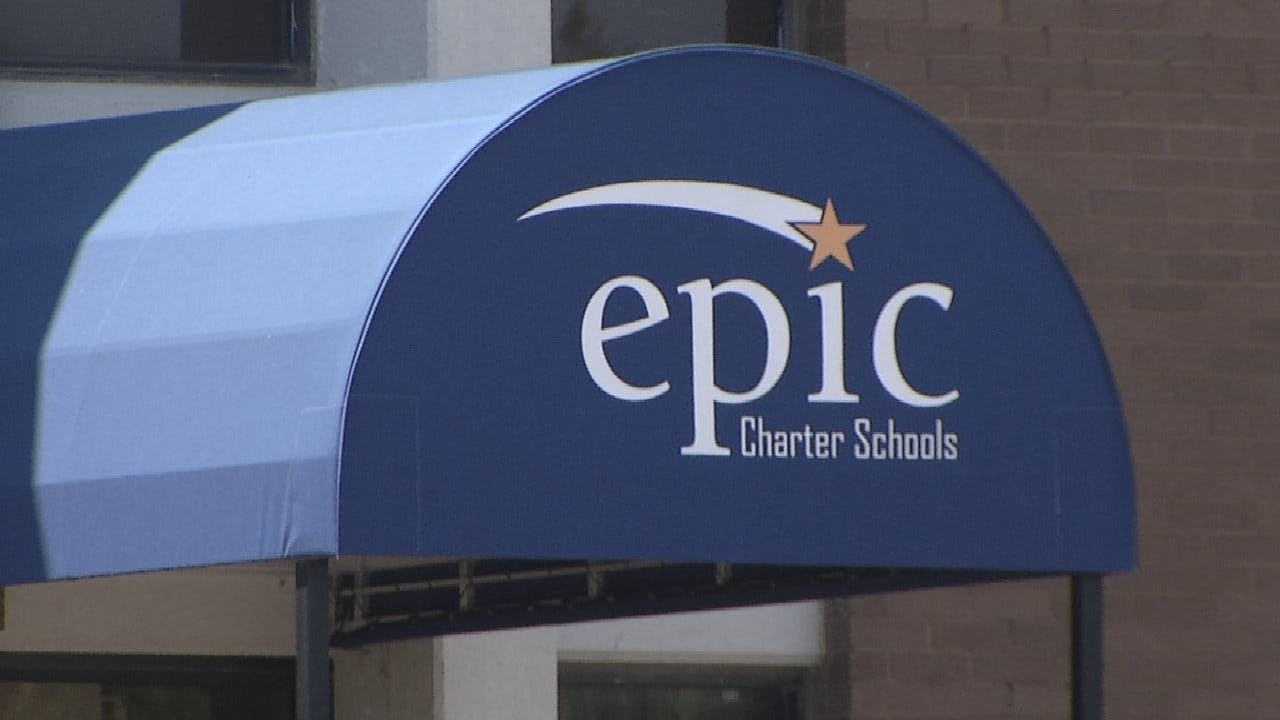 The founders of Epic Charter Schools along with a former executive were arrested Thursday in connection with a nearly decade-long investigation.

They are accused of racketeering, embezzlement of state funds, obtaining money by false pretense, conspiracy to commit a felony, violation of the Oklahoma Computer Crimes Act, submitting false documents to the state and unlawful proceeds. The accusations stem from an investigation started by then-Gov. Mary Fallin in 2013 at the request of the State Department of Education.

"This has been a very complex and arduous investigation with many roadblocks causing delays in getting to the truth," said Ricky Adams, OSBI Director. "Harris, Chaney and Brock came up with a 'get rich quick scheme' that lined their pockets with tax dollars that were to be spent for the benefit of Oklahoma students. The OSBI criminal investigation unraveled the intricate scheme layer by layer, in spite of a lack of cooperation, legal obstacles and delay tactics."

No charges have been filed yet. The three men were taken into custody at about 10 a.m. This is a developing story. Tune in to News 9 and News On 6 tonight for new details.