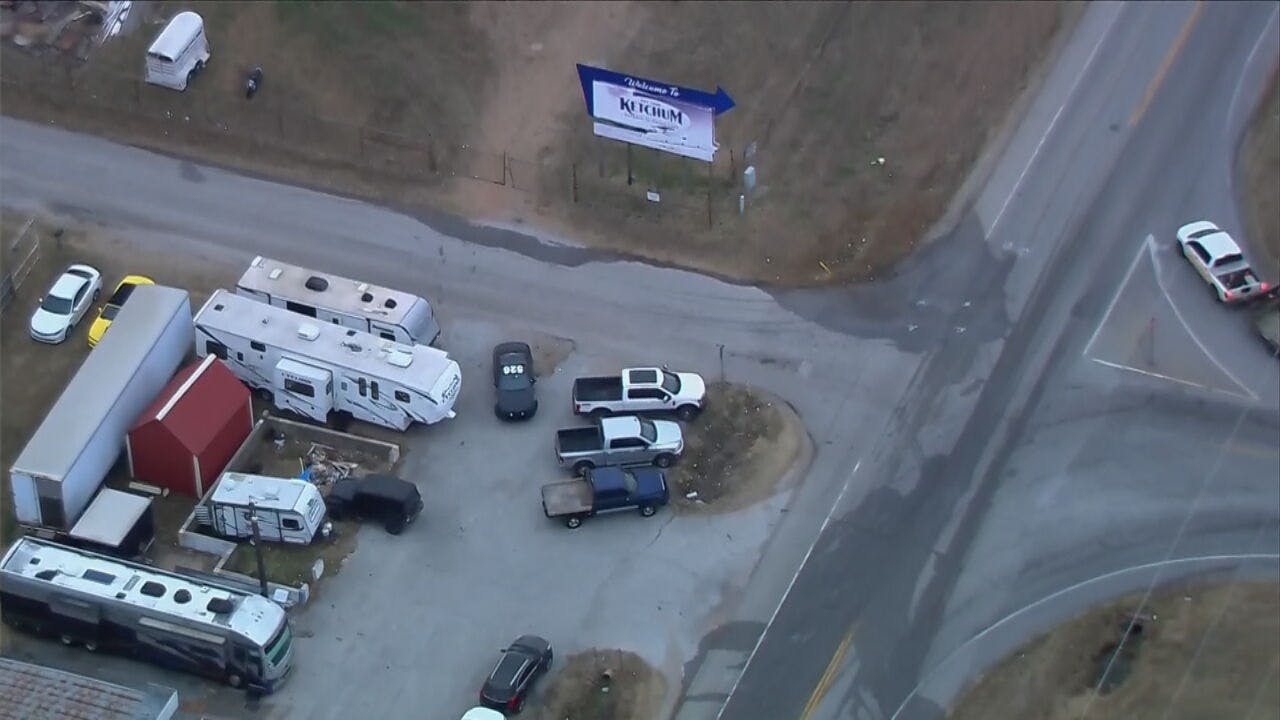 One woman is dead after a crash in Craig County near Ketchum just after 2:30 p.m.

According to OHP, 18-year-old Saffron Durham was pronounced dead at the scene by a paramedic due to massive injuries from the collision.

Durham was from Vinita, Oklahoma.

Both the driver and the passenger in a second vehicle were injured in the crash. The passenger was taken to Mercy Hospital in fair condition. The driver refused treatment at the scene.

According to the crash report, both vehicles were traveling southbound when Durham struck the back of the second vehicle as it tried to turn.

Durham was not wearing a seatbelt at the time of the crash. Both occupants of the second vehicle were.

This is a developing story.