The Tige and Daniel Show 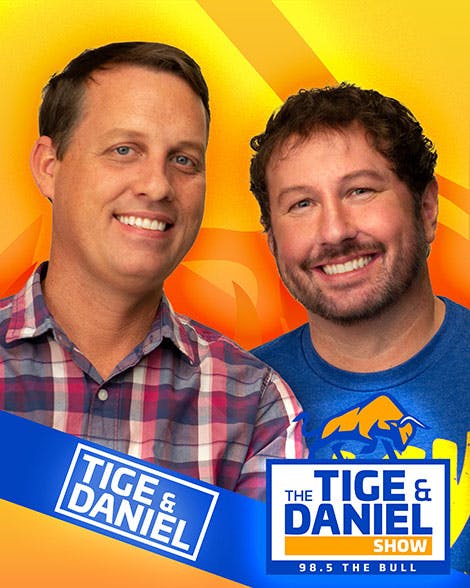